Citing a rise in domestic abuse incidents during the pandemic, Age UK said older people were often overlooked in discussions about it.  It was only in October, following a campaign by the charity, that domestic abuse data began to be collected on people aged 75 and over.

“Health professionals should be trained to have conversations about domestic abuse with older patients and direct them to appropriate support where this is wanted and needed,” Age UK said. 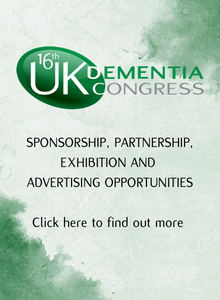